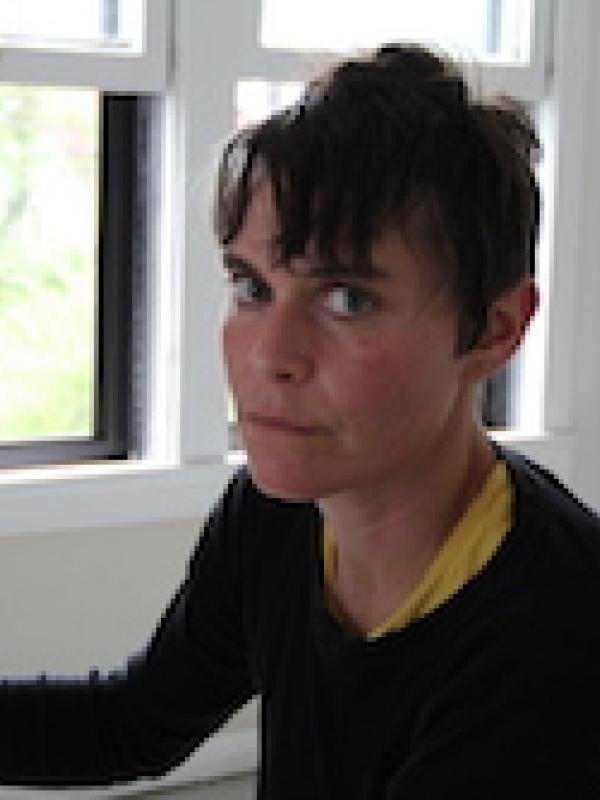 Dani Restack is an associate professor of drawing at The Ohio State University. In 2009 she received an MFA in film/video from Bard College. In 2003 she received an MFA in studio arts from the University of Illinois at Chicago. She has screened her single-channel videos at the Rotterdam International Film Festival, the Gene Siskel Film Center, PS1, Cine Cycle, the Chicago Underground Film Festival, Union Docs, and VIEWS of the Avant Guard and Anthology Film Archives. Restack is a recipient of the Kuzuko Trust, Wexner Center Film/Video Residency, the Milton Avery Fine Arts Award and the Astraea Visual Arts Grant. Her drawings and videos are in the permanent collections of the Museum of Modern Art, Vassar, UIC, Earlham College, and Yale University.