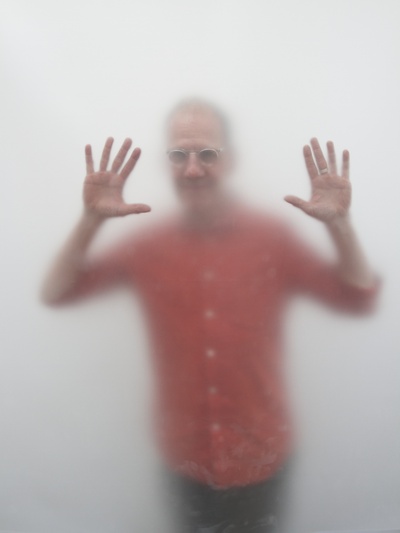 Michael Mercil’s art and teaching explore the realms of “the near, the low, the common.” His works in sculpture, drawing, painting, landscape architecture, film, and performance have been included in solo and group exhibitions throughout the United States and have received numerous regional and national awards.

In 2005, together with Ann Hamilton, Mercil founded “The Living Culture Initiative” –a project integrating contemporary art practices within the core research mission of Ohio State and reinvigorating the public land-grant college as an “agri/cultural commons.” His related documentary, Covenant: a film about farm animals (and us), premiered at the Wexner Center for the Arts in 2013 and screened at festivals across the United States and abroad. Mercil’s writings have appeared in Edible Columbus, PLACES magazine, Public Art Review, and TriQuarterly.