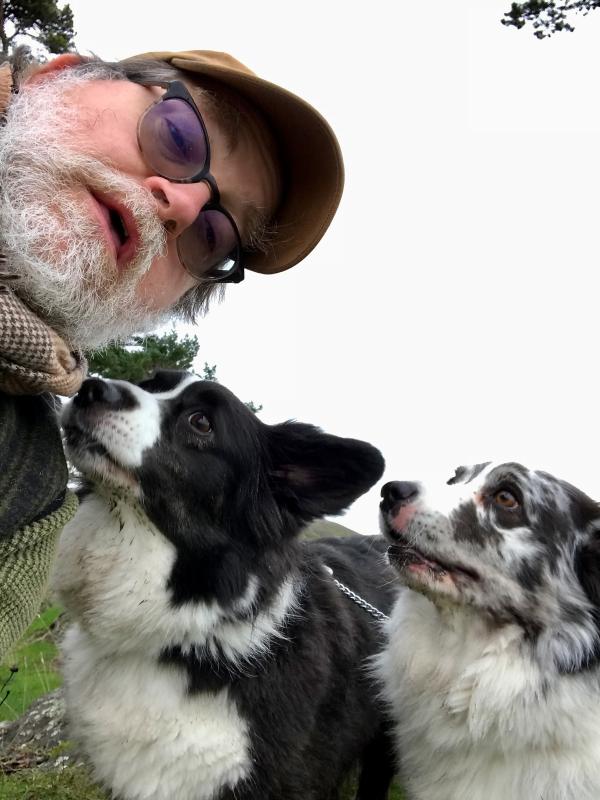 Steven Thurston received his BFA from the University of Michigan, Ann Arbor and his MFA from Cranbrook Academy of Art in Bloomfield Hills, MI. After two years as a Visiting Artist at The Ohio State University, he was hired as an assistant professor in 1996. Prior to teaching at The Ohio State University, Professor Thurston held several Artist-in-Residence positions, most notably, The Alternative Works site at Bemis in Omaha, Nebraska. He also had the great opportunity to work for General Motors in the Design Department as a Clay Modeler. Professor Thurston has received numerous awards for his research, including the prestigious Pollack-Krasner Fellowship, a NEA Fellowship, and a 1996 and 1999 Ohio Arts Council Individual Fellowship, as well as a 1996 Greater Columbus Arts Council's Individual Fellowship. He has exhibited nationally and lectured on his work and the direction the field of ceramics is heading.